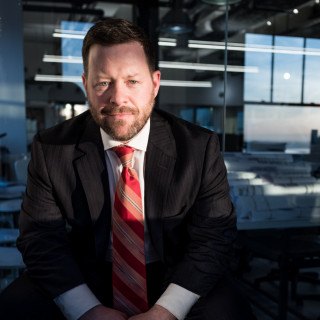 Michael P. Kushner devotes his practice to criminal defense, appeals and civil rights litigation. As a criminal defense attorney, Mr. Kushner has successfully represented defendants in all types of proceedings, ranging from high-profile federal drug trials to simple prosecutions in the New York City Criminal Court. As an appellate attorney, Mr. Kushner has represented clients with issues ranging from inappropriate sentencing, ineffective assistance of counsel and discreet civil rights issues before the Second Circuit Court of Appeals. As a civil rights attorney Mr. Kushner advocates for those individuals whom the police have violated either by excessive force, false arrest and imprisonment, malicious prosecution, or any other civil rights violation. Mr. Kushner has received favorable results for criminal defendants including outright dismissals of felony charges and acquittals after trial, suppression of evidence in criminal trials through written motions, and monetary settlements from the City of New York for violations of his clients’ civil rights.

Mr. Kushner grew up outside of Niagara Falls, New York and attended college at Niagara University. Following university, Mr. Kushner attended the Vermont Law School and focused his legal training on the necessary aspects to become a successful criminal defense attorney. This included three years of study dealing with the issues presented by false confessions and the video taping of confessions and the effective usefulness of scientific evidence in the courtroom.

Give the Kushner Law Group a call to discuss how we can help you deal with whatever legal issue is affecting you.