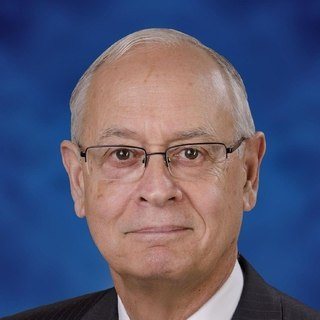 Michael D. Marrs graduated from Michigan State University in 1966, after which he attended the Illinois Institute of Technology, Chicago-Kent College of Law, and earned his Juris Doctor degree in 1970. Following graduation, Mike served as an Assistant U.S. Attorney in the Northern District of Illinois in Chicago from 1970 through 1975, as the Chief of the Narcotics Prosecution Unit. A native of Berrien County, he returned to Michigan where, until joining Conybeare Law Office, he was a sole practitioner located in Stevensville, with a practice focus in the areas of medical malpractice, auto negligence, product liability and general civil litigation. Mike is licensed to practice law in both Michigan and Illinois; and is a member of the American Bar Association, the Michigan Association for Justice and the Berrien County Bar Association. He has served in the past as President of the Berrien County Bar Association and is a Fellow of the Michigan State Bar Foundation. A certified trial advocacy teacher for the National Institute of Trial Advocates, Mike has tried over 100 jury trials. He is a member of the American Board of Trial Advocates. He has been annually recognized in “Best Lawyers in America” since 2001 and as a “Michigan Super Lawyer” since 2008. Mike has been married to his wife, Pamela, for 45 years. They have three grown children – two boys and a girl – and five grandchildren, and live in Stevensville, Michigan. Mike’s hobbies include sailing his small one-person sailboat on Lake Michigan and trapshooting.