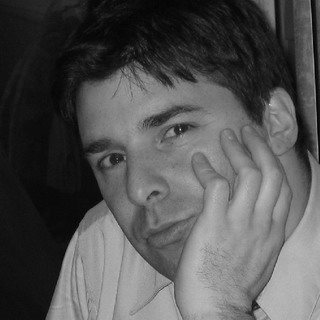 For more than twenty-three years Michael Lumer has fought for victims of police and government misconduct. Michael graduated in 1995 from Brooklyn Law School, where he was a Richardson Scholar, a recipient of the Edward Sparer Public Interest Fellowship, and an editor on the Brooklyn Law Review. Michael, who maintains the legal blog "Fourth and Fourteenth," and has written on criminal procedure law and the historical relationship between race and the death penalty in New York, began his legal career as a criminal defense and civil rights attorney, representing people who had been assaulted, falsely arrested, wrongly prosecuted, or otherwise mistreated by members of law enforcement. Prior to graduating law school, Michael spent several years working as a consultant for J.P. Morgan, and several more in commercial banking. Michael has also represented individuals, businesses, and corporations in criminal, commercial, and employment litigation in both state and federal courts. Through his extensive experience, hard work and commitment, Michael has consistently achieved outstanding results for his clients, recovering millions of dollars in settlements and judgments.