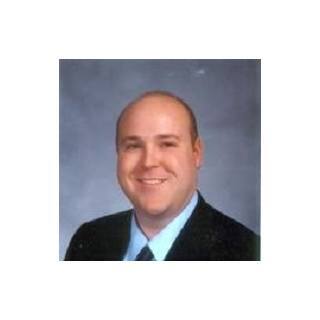 Michael was born in Oklahoma City, OK in 1980. After graduating from Putnam City North High School, he attended the University of Oklahoma where he earned a B.A. in Psychology in 2002. He then pursued and obtained his Juris Doctorate from Oklahoma City University School of Law in 2005. Michael is admitted to practice in the State of Oklahoma as well as the United Sates District courts for the Western, Northern and Eastern Districts of Oklahoma. 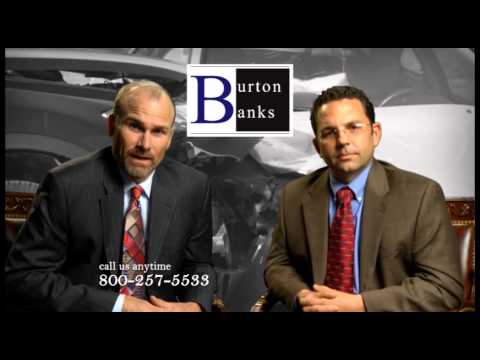 Personal Injury law in Oklahoma can be a real challenge. Don't try to navigate a claim without representation. You can be assured that the insurance company is represented.