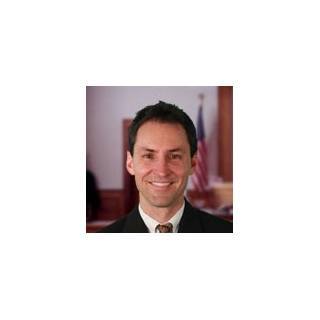 Michael Grossman is an experienced Dallas personal injury lawyer and the founder of Grossman Law Offices. Michael has dedicated the last 20 years of his career to fighting for the rights of accident victims and their families.

After graduating from law school, Michael was hired by one of the largest law firms in Texas which enabled him to gain the valuable insight and experience needed to start his own firm. Shortly thereafter, he set out on his own and founded Grossman Law Offices.

Michael Grossman is a family man who enjoys spending time with his wife and two daughters, talking sports, and playing tennis (in fact, Michael and his father, attorney Rene Grossman, are a nationally ranked father-son tennis duo).

Member
The Million Dollar Advocates Forum
2003
The Million Dollar Advocates Forum is a private club whose members include the most prestigious trial lawyers in the United States. Membership is limited to attorneys who have won million and multi-million dollar verdicts and settlements for their clients. Our firm has continued to retain active membership status by way of securing numerous million dollar verdicts and settlements for our clients.

Member
The Verdict Club
Membership in The Verdict Club is reserved for notable attorneys that have demonstrated a long-term, significant, objective track record of success. Members also must have earned significant, monetary awards in excess of $500,000. Verdict Club was also designed to provide a network for experienced trial lawyers to exchange information and seek professional referral and assistance.

This introductory video is from Grossman Law Offices, a personal injury law firm based in Dallas, Texas. Feel free to check out http://www.injuryrelief.com/ for more information.