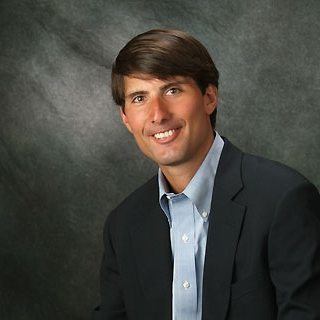 Michael is a passionate trial lawyer. He puts his heart and soul into fighting for his clients. Michael is a living example of the tremendous power that comes from combining passion, preparation, persuasion, and positive communication in the courtroom.

As a former public defender, Michael has defended the poor, the forgotten, and the damned against a government that has seemingly unlimited resources to investigate and prosecute criminal allegations. He has spent the last six years cutting his teeth on some of the most serious felony cases, obtaining results that have proven favorable for his clients. He knows what it’s like to go toe to toe with the government. In an adversarial environment that is akin to trench warfare, Michael has developed a reputation as a fearless litigator.

Michael is known for his creativity, his charismatic personality, and his unyielding dedication to his clients. As a graduate of the National Criminal Defense College, Michael has trained under some of the best known criminal defense attorneys in the country. That experience has taught him that justice for a person accused of a crime is only won through a full understanding of the client and the case. To that end, Michael attempts to understand each client’s case as a convincing narrative, not just as a set of innocuous facts and arcane legal rules.

Michael is committed to understanding the needs of each client and tailoring a litigation plan to meet those needs. His courage and relentless work ethic have earned him a reputation as a zealous advocate and one of New Jersey’s rising stars of the legal profession.

Federal Courts of NJ
Since 2007

International Tax Attorney
NZ US Tax
2012 - 2012
Provided tax planning, consulting, and compliance services to individuals and organizations with a tax presence in New Zealand. Conducted primary and secondary review of complex international tax returns and advised U.S. persons and multinational companies on the tax consequences of their international operations, including tax-efficient structuring of international transactions, effective use of tax treaties, and planning related to repatriation programs in order to minimize U.S. and foreign income taxes.

Is That Worker An Employee? Part I
Tax Connections
November, 2013

Is That Worker An Employee? Part II
Tax Connections
November, 2013

Understanding The Source of Interest Rule Without Suffering A Migraine
Tax Connections
November, 2013 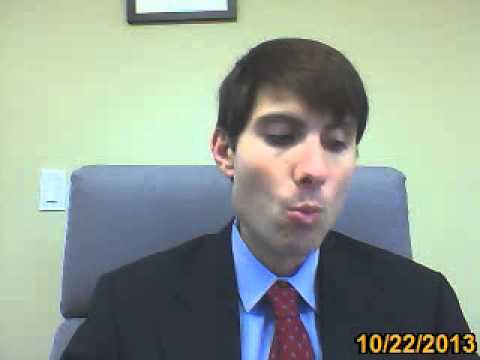 What value do you bring to clients? 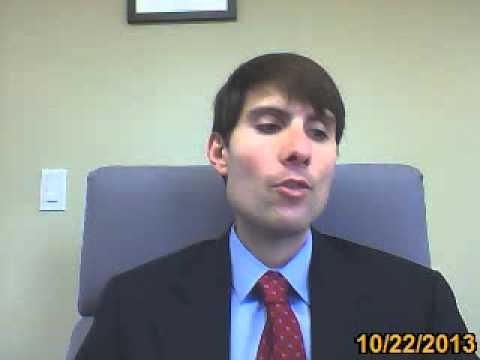 What kind of cases do you work on? 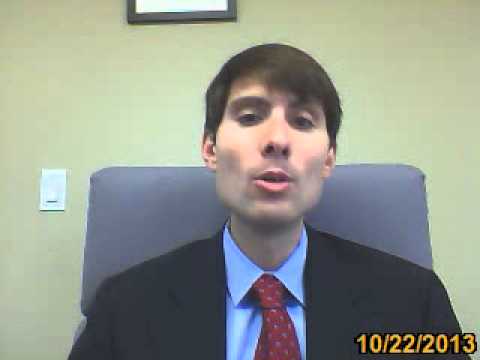 What kind of clients do you represent?