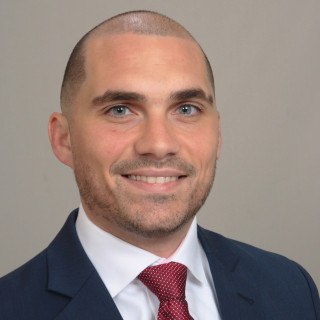 As a founding partner of Rosas & Cirigliano, Mr. Cirigliano defends individuals charged with crimes ranging from driving while intoxicated and domestic violence to serious sex offenses and homicide. Mr. Cirigliano is a skilled litigator who is known around the legal community for his sharp intellect and effective advocacy.

Mr. Cirigliano also represents businesses and individuals before administrative tribunals such as the City of New York Business Integrity Commission and the New York State Department of Labor. In these quasi-criminal proceedings, Mr. Cirigliano uses his advocacy skills and knowledge of the law to ensure that his clients maintain their professional licenses and privileges.