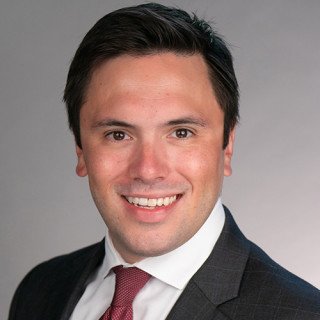 You've never hired a lawyer. You're stressed out and want someone held accountable. For more than 50 years we've helped people just like you. You've been wronged. We'll make it...