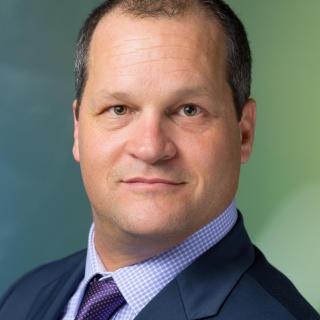 Mr. Kushner was born and raised in Long Beach, California. He obtained his undergraduate degree from the University of California at Berkeley where he was inducted into Phi Beta Kappa in his third year, and graduated with High Distinction the following year. Mr. Kushner then attended law school at the University of California at Los Angeles. After moving to Orange County, Mr. Kushner honed his skills at two of Orange County's most respected law firms before striking out on his own.

Mr. Kushner frequently lectures on a variety of topics relating to simple and complex business and corporate matters, as well as trending real estate topics. His lectures are widely attended and lauded as "thought provoking, dynamic, and relevant."

Mr. Kushner's efficacy both in court and out have made him a popular and highly regarded attorney with KFI AM 640's Bill Handel, the host of one of the most listened to and popular morning radio talk shows in America and the founder of Handelonthelaw.com. In fact, not only have hundreds of Bill Handel's listeners hired Mr. Kushner to represent them when they needed legal advice, but Mr. Handel himself, as well as many of his staff have likewise sought his representation and counsel.