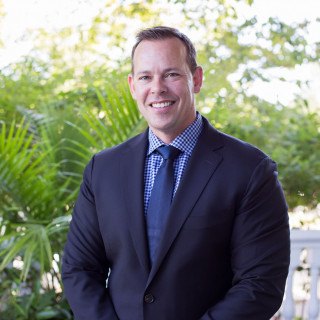 Mr. Adkins is admitted to practice law in Alabama, Tennessee and Texas. He also represents consumers across the South and the US. He is also admitted to the U.S. Courts for the Northern, Middle and Southern Districts of Alabama; Eastern and Western Districts of Arkansas; District of Colorado; Eastern, Northern, Southern and Western Districts of Texas; and the U.S. Court of Appeals for the Fifth, Sixth, Ninth and Eleventh Circuits. Mr. Adkins has been admitted to numerous other federal courts throughout the country, including California, Florida, Georgia, Illinois, Indiana, Kansas, Kentucky, Mississippi, New Jersey, New York, Ohio, Oregon, Pennsylvania, Virginia and Washington, D.C.

Mr. Adkins is regularly invited to speak on consumer protection topics, especially identity theft and the Fair Credit Reporting Act. He has been invited to speak by numerous legal and civic organizations.