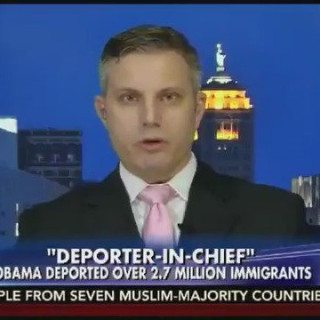 Mr. Kolken has appeared nationally on MSNBC, FOX News, and CNN. His legal analysis has been solicited by the Washington Post's Fact Check of the immigration statements of Secretary Hillary Clinton, and Presidential candidate Donald Trump, and his opinions on immigration issues have been published in Forbes Magazine, The Los Angeles Times, Fox News Latino, and NBC Latino among others.