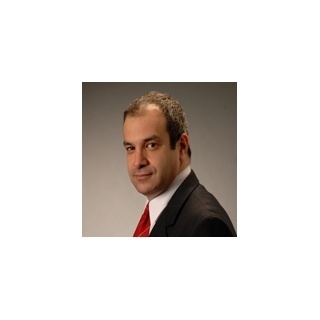 For over a decade Matthew B. Kaplan, the founder and principal of The Kaplan Law Firm, has litigated cases on behalf of his clients in courts around the country. Prior to establishing The Kaplan Law Firm Mr. Kaplan was an attorney with Cohen Milstein Sellers & Toll PLLC, where he recovered millions of dollars for investors who incurred substantial losses as the result of fraud and other violations of the federal securities laws. Among the cases that Mr. Kaplan successfully litigated are In re Buca Inc. Securities Litigation, In re C.P. Ships Securities Litigation, In re Dura Pharmaceuticals Securities Litigation, and In re ProQuest Securities Litigation. Mr. Kaplan also represented the plaintiffs in In re LDK Solar Securities Litigation, a case in which, despite jurisdictional and practical obstacles created by the defendants’ location in China, the plaintiffs recovered $16 million. Mr. Kaplan began his legal career at White & Case LLP, where he represented corporate and individual defendants in civil litigation. Mr. Kaplan has also represented, on a pro bono basis, several inmates incarcerated at the U.S. Naval base in Guantanamo Bay, Cuba in proceedings before U.S. Courts. Mr. Kaplan is a graduate with honors of Georgetown University’s School of Foreign Service. He received his law degree from The George Washington University Law School with highest honors and is a member of the Order of the Coif. Prior to becoming an attorney Mr. Kaplan was a Foreign Service Officer with the U.S. Department of State. He was stationed in Venezuela as a consular officer, in Colombia and Nicaragua as a political officer and in the Bahamas as Director of the American Embassy’s Narcotics Affairs Section. Mr. Kaplan also served as the State Department’s Venezuela Desk Officer and as an analyst in the Department’s Bureau of Intelligence and Research. Prior to joining the Foreign Service Mr. Kaplan was an analyst with the Central Intelligence Agency.

Bar Association of the District of Columbia
Current