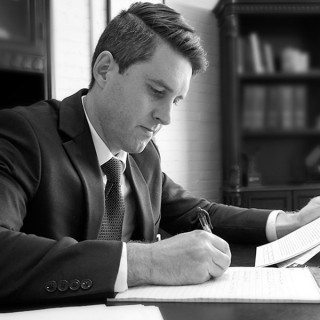 Following graduation, Mr. Last moved back to Wisconsin and interned once again at the Wisconsin State Public Defender’s Office in the Trial Division while preparing to take the bar exam. Shortly thereafter, Mr. Last joined a Milwaukee criminal defense law firm where he developed with skills and passion for criminal defense. Mr. Last has developed a reputation of taking difficult cases to trial resulting in acquittals. He uses his passion for criminal defense to fight for his clients and has successfully argued and won pretrial suppression motion; has negotiated reduction of charges; and has argued for lower sentences throughout Wisconsin.