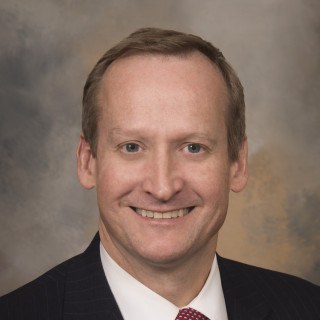 Mr. Brumbaugh is the senior shareholder of Walstead Mertsching. He joined the firm in 1992 and has been a shareholder since 1996. He primarily represents victims of motor vehicle collisions and medical malpractice. He is licensed in Washington and Oregon and practices in both State and Federal trial and appellate courts. He has successfully argued before the Washington State Supreme Court. His areas of focus include: wrongful death claims; automobile, motorcycle and trucking collisions; medical and nursing home malpractice; and defective product claims.