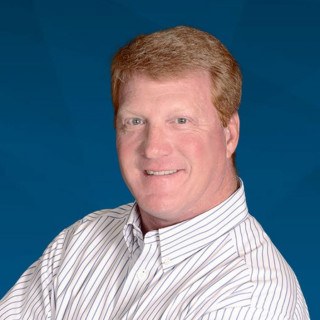 Admitted to Oklahoma Bar Association in 1988

Former board member for Lawyers for Working Oklahomans

I take personal pride in helping those who have suffered at the hands of others, then suffered the further indignity of being short-changed by the insurance companies. Just remember the insurance companies make money by paying the least possible amount after you've been injured either in a motor vehicle accident, at work or a combination of both. You need a strong advocate by your side to battle for your just compensation. I have been that advocate for Oklahomans for over 30 years.

Lawyers for Working Oklahoma, Prior Board Member
Current