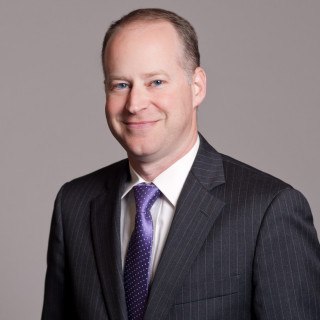 Mark Hearp became associated with the Beaver Courie Law Firm on November 10, 2003. In 2008, Mark became a partner with the firm. His practice covers all stages and levels of criminal representation including traffic, speeding tickets, misdemeanor, felony, driving while impaired offenses and federal charges.

Prior to joining the firm, Mark served as an Assistant District Attorney for over two years in Cumberland County, North Carolina. While at that position, Mr. Hearp tried hundreds of driving while impaired offenses and other traffic offenses. He was also responsible for the prosecution of hundreds of major felony cases. These felonies included drug cases, child sexual assaults, armed robberies, breaking and entering, larcenies, rapes, habitual offenses and embezzlement cases.

Mark earned his Bachelors of Arts from the University of North Carolina at Chapel Hill in 1998, his Juris Doctor from Campbell University School of Law in 2001, and was admitted to the North Carolina State Bar the same year. While at Campbell Law School, he was an elected official representing the student body in the Student Bar Association, a member of Phi Alpha Delta legal fraternity, and received several top academic honors.

Partner
Beaver Courie Sternlicht Hearp & Broadfoot, PA, Attorneys at Law
2003 - Current
I joined Beaver Courie Attorneys at Law in 2003. Helping thousands of clients over the years with complex criminal matters all the way to speeding tickets. Over that time frame, we have tried hundreds of DWI's in both the District and Superior Court level. We have represented hundreds of clients on all types of criminal matters.