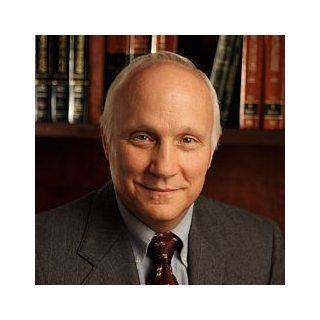 With over 35 years experience as an attorney, Mr. Burnette specializes in small business law with a particular focus on the insurance agency industry. He has presented on many occasions to the Independent Insurance Agents of Georgia and at the Georgia Insurance Expo in Athens, Georgia. He has also written numerous articles on various legal topics for the Independent Insurance Agents of Georgia. Click here to review some of those articles. Mr. Burnette spent the first part of his legal career as a trial attorney, beginning in the State Attorney’s Office for Duval County, Florida, and then moving on to a small law firm in Winter Park, Colorado, before coming to the Atlanta, Georgia area in 1986, Mr. Burnette was an associate at two law firms, Branch, Pike & Ganz (now part of Holland & Knight) and Weekes & Candler, before forming Joyner & Burnette, P.C. in September 1992. Since then, Mr. Burnette has focused his practice on the representation of family owned and other privately held businesses and providing estate planning services to the owners of such businesses and other individuals. Mr. Burnette graduated with a Bachelor of Arts degree, summa cum laude, from Hampden-Sydney College in 1976. While there, he was inducted into the Phi Beta Kappa society. He then went on to attend Duke University School of Law from which he graduated with distinction in 1979 with a Juris Doctor degree. He was admitted to practice law in the State of Florida later that same year. He was subsequently admitted to practice law in the State of Colorado in 1983 and then in the State of Georgia in 1986.