Attorney Mark DeBofsky is a member of the firm as well as an adjunct professor of law at John Marshall Law School. He has also lectured at conferences sponsored by the American Bar Association, the American Association for Justice, and LexisNexis/Mealey's. Many of his cases have resulted in precedent setting decisions that have been published by the federal appellate courts.

In 2008, he was nominated as a finalist for LexisNexis' Insurance Law Center Policyholder Attorney of the Year award. Attorney DeBofsky is proud to have been recognized by his peers in the legal profession with the coveted AV® Preeminent™ Peer Review Rated SM by Martindale-Hubbell®. He has also been ranked by other lawyers to be among the top five percent of all Illinois attorneys in Social Security Disability law by the Leading Lawyers Network, and was named a Super Lawyer in Employee Benefits/ERISA in 2009 and 2010. 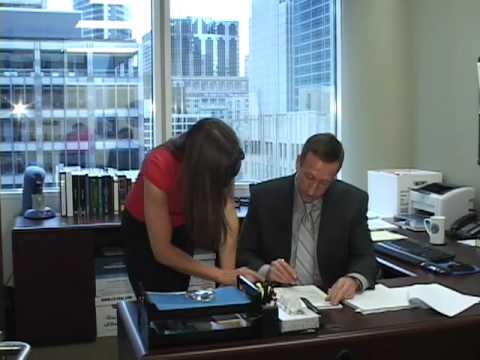 Disability Benefits Law Firm http://www.ddbchicago.com/ At Daley, DeBofsky & Bryant, we limit our practice exclusively to disability insurance and employee benefits so that we can focus...