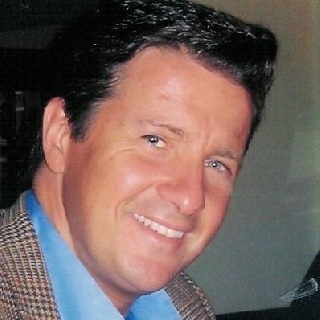 Mr. Mellor obtained his Bachelor of Science Degree from Cornell University in 1988. While at Cornell he was a member of Cornell University's National Debate and Forensics Team, repeatedly recognized as an exceptional debater and individual public speaker throughout the country. Mr. Mellor obtained his Juris Doctorate from Southwestern University School of Law in 1992. He was admitted to both the California and the District of Columbia Bars and has been practicing law for over 27 years in both state and federal courts, including the Ninth Circuit Court of Appeals. Mr. Mellor started his own Real Estate and Business Litigation Practice in 2001 and has had three published opinions in the California Courts of Appeal since that time. Mr. Mellor is the Past Chair of the Executive Committee for the Litigation Section of the State Bar of California and was Chair in (2007-2008); Vice-Chair (2006-2007); Treasurer (2005-2006); Secretary (2004-2005) and Executive Committee Member (2002-2004). He also assists with the State Bar's Real Estate Section Committee in California. He has special interests in Real Estate and Business litigation involving Loan Modifications, Foreclosures, Mechanic’s Liens, construction defects, business contracts, business entity formation, and technology.

District of Columbia
Since 1995

Considering the Formation of a Corporate Entity

What is a Non-Judicial Foreclosure?