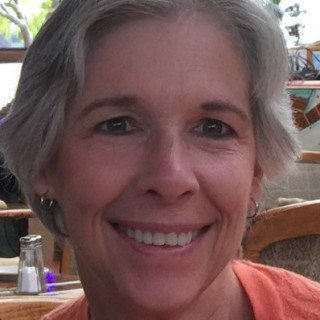 Margaret Felts serves as the lead technical consultant and expert witness for law firms, regulatory agencies and private entities on energy, environmental and corporate fraud cases, concentrating her practice on behind-the-scene discovery, research and strategy design to support the development of winning cases for regional and national clients. In addition to a successful career in consulting that has spanned over 30 years, Ms Felts also held several industry positions. During the 1990's Felts was recruited to serve as Deputy Director of the California Department of Toxic Substances Control (DTSC), where she reorganized and managed the State Superfund program, including oversight of toxic waste cleanup of military bases. During the 1980's Felts was recruited by the Department of Defense to help open the first environmental office for the Department and went on to serve as Division Chief of Environmental Engineering at for the Department of Defense at McClellan AFB. In this position she was responsible for developing a program to bring the base into compliance with Federal, State and local environmental regulations. Felts came to California from Texas when she was recruited by the California Energy Commission to fill an Energy Engineering position in the Fuels Office. Felts began her career as a Process Engineer for Amoco at the Yorktown, Virginia refinery, then for Celanese Plastics and Specialties in Texas in the production of oil and gas fracking chemicals. Ms. Felts received her B.S. degree in Petroleum Engineering from Louisiana Tech University in 1977, her MS degree from LaSalle University in 1989, and her J.D. degree from University of Pacific's McGeorge School of Law in 2000. Ms. Felts also holds a B.A. degree in Communications from Eckerd College. Washington State Bar #40507.