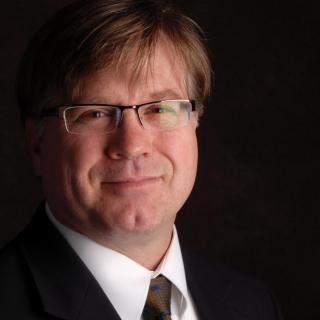 Lyndon Ruhnke represents consumer debtors in Chapter 7 and Chapter 13 bankruptcy cases. Lyndon’s general practice primarily focuses on representing individuals with claims ranging from consumer issues to personal injury. He is a member of the Oregon Trial Lawyers Association and the National Association of Consumer Bankruptcy Attorneys (NACBA). He has been a member of the Oregon State Bar since 1999. He is admitted to practice before all courts in the State of Oregon. He received his B.S. and M.S. degrees from the University of Nebraska and his J.D. with a certificate in environmental and natural resources law from the Northwestern School of Law of Lewis & Clark College. COURT ADMISSIONS United States District Court for the District of Oregon United States Bankruptcy Court for the District of Oregon Oregon Supreme Court Oregon Court of Appeals Oregon Circuit Courts