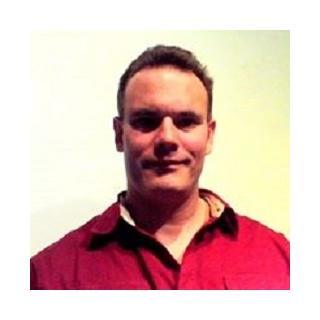 Luke J Blahnik is the founder of Law Firm of Luke J Blahnik. Mr. Blahnik was born in the city of Rochester, Minnesota and graduated from Caledonia High School, in Caledonia, Minnesota. In 1998 he received his Bachelor of Science in History from Winona State University, in Winona, Minnesota. He then went on to receive his Juris Doctor degree from Hamline University School of Law in 2001 and was admitted to practice law in the State of Minnesota in 2002. From 2001 through 2004 Mr. Blahnik was a Judicial Law Clerk for the Koochiching County Courthouse, where he also served as President of the Board of Trustees for the county's law library. From 2005 through 2008 Mr. Blahnik was a lawyer, partner, and general practitioner for Park Hill Legal Group, LLC in Minneapolis, Minnesota. At Park Hill Legal Group, LLC Mr. Blahnik served as lawyer and lead counsel for numerous clients in cases involving a diverse variety of issues. From 2009 through 2013 Mr. Blahnik performed lawyer work on a variety of complex cases for large Minnesota Law Firms, such as Faegre & Benson, LLP, Dorsey & Whitney, LLP, and Robins, Kaplan, Miller, & Ciresi, LLP, as well as one Pennsylvania Law Firm: Pepper Hamilton. Mr. Blahnik was also an attorney advisor for the Small Business Administration's Disaster Reserve Team from 2007-2011. For the past two years Mr. Blahnik performed business services in the Bakken oil wells. Mr. Blahnik is presently in his home state of Minnesota, and focusing his legal practice in Minneapolis, Brooklyn Center, Brooklyn Park, Saint Paul, and surrounding area. He is a general practitioner focusing his practice in the areas of: Minnesota criminal defense law Minnesota family law Minnesota civil litigation Preparing wills and trusts Business start-ups and dissolutions