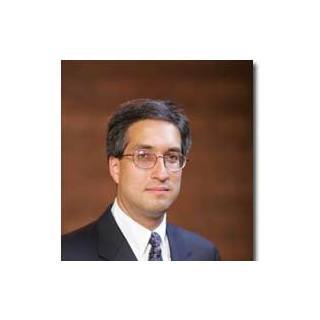 Lloyd Hitoshi Mayer joined the faculty of Notre Dame Law School as an associate professor of law in 2005. He was promoted to professor in 2011. He earned his A.B., with distinction and honors, from Stanford University in 1989 and his J.D. from Yale Law School in 1994. While at Yale, he was a John M. Olin Fellow in Law and Economics and served as business editor of the Yale Law and Policy Review and as an editor of the Yale Journal on Regulation. Following graduation, he clerked for the Honorable Lowell A. Reed, Jr., United States District Court for the Eastern District of Pennsylvania. He then joined Caplin & Drysdale in Washington, D.C., first as an associate and later as a member, where he concentrated on tax issues, particularly for nonprofit organizations. He teaches courses at Notre Dame Law School in federal income taxation, business enterprise taxation, election law, and not-for-profit organizations. He also lectures at the Notre Dame Mendoza College of Business on legal issues facing nonprofit organizations. Professor Mayerâs areas of research interest and expertise include advocacy by nonprofit organizations, the growing intersection of election law and tax law with respect to lobbying and other political activity, and the role of nonprofits both domestically and internationally.

District of Columbia
Since 1996