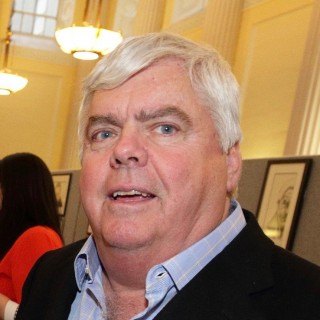 Mr. O'Neill was born in Granite City, Illinois to Lawrence Frederick O'Neill, a highly decorated Irish-American fighter pilot and ace, and Dorothy Lee Breckenridge, a member of the famous American Breckenridge family. He spent his childhood on various naval bases where is father was subsequently stationed. He completed his secondary education at St. Aloysius School, in Malta, and graduated with a degree in Economics from the University of Maryland. He served in the US. Army during the Vietnam war in the Army Security Agency, assigned to the National Security Agency (NSA). He subsequently graduated from law school from the University of Baltimore, and worked in various senior government positions in the White House and the Depart of Commerce. Upon leaving the government in 1981 he entered private practice with Fenwick, Davis, Stone and West and then as a partner with Winston and Strawn. He later moved Europe, as Secretary General to SITA, in Paris, prior to setting up his own firm with offices in Dublin and New York.
Mr. O'Neill is an exceptionally experienced attorney with expertise in banking and finance, data protection and privacy, information technology and telecommunications, international trade, complex international litigation,
corporate affairs, international tax, and business organization. He has a diverse and extensive practice experience including complex international litigation, public share offerings, business mergers and acquisitions, business strategy, protecting intellectual property, developing technology policy and advice on regulatory issues, product development/management and business development, as well as the management and administration of global businesses. He also has extensive experience in complex international litigation.