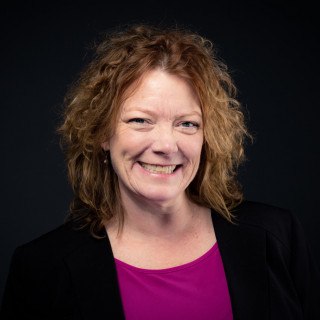 Kristen was raised in the Eagle River (Vail) Valley. After being in the mortgage business in the resort town of Vail, Kristen went to law school at the University of Denver Sturm College of Law. Kristen does general litigation with an emphasis on family law and divorce.

Being a lawyer was in her blood. Her father was one of the first attorneys in Vail and Eagle County. Kristen’s grandfather was also an attorney in Missouri and he was affectionately known as the ”Bootheel Boss.” Kristen went to college at the University of Colorado, Boulder with a double major in English and Political Science. Immediately after college, Kristen spent several years in the residential mortgage business before deciding to go to law school. Kristen attended the University of Denver, Sturm College Of Law where she earned a Juris Doctor and an LLM in taxation in 2006.

Kristen was awarded the Northwest Colorado Legal Services Project 2016 Rebekah A. McBride Award for Pro Bono Attorney of the Year.

Kristen lives with her husband and Staffordshire Pitbull Terrier, Auggie, in Edwards, Colorado. In her free time she likes to ski in the winter and is an avid golfer in the summer. Kristen is also a competitive power lifter and juggles kettlebells.