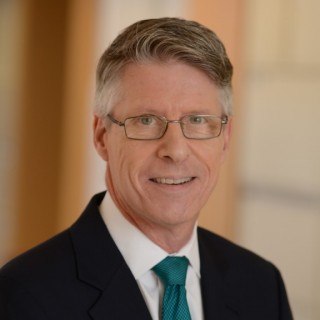 Kevin Haverty is an experienced trial attorney whose practice concentrates on pharmaceutical and medical device product liability, medical negligence and other personal injury matters. He is certified by the Supreme Court of New Jersey as a Civil Trial Attorney

Mr. Haverty also has an extensive appellate practice and has been involved in several significant cases in federal and state courts including, most recently, Wendell v. GlaxoSmithKline, a 9th Circuit decision addressing the admission of expert testimony in cases involving rare diseases. He has authored five briefs as friend of the court for the New Jersey Association for Justice (formerly ATLA-NJ) and thirteen cases in which he has been involved have resulted in published, precedential decisions by the courts.

From 1994 until 1997 Haverty was an adjunct professor of legal research and writing at Rutgers Law School. While a student at Rutgers Law School he was twice named a Dean's Scholar and was Staff Editor and later Articles Editor for the Rutgers Law Journal, authoring a law review Note which has been cited by the New Jersey Supreme Court and federal district court for the District of New Jersey as well as in other law review articles. He graduated from Rutgers Law with High Honors.

In 2006 he served on the New Jersey Death Penalty Study Commission, work that ultimately led to the abolition of capital punishment in the state.