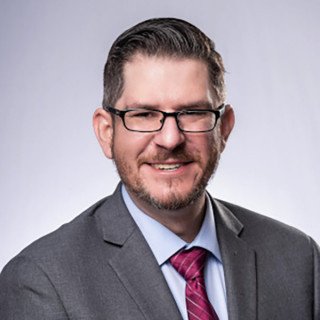 Keith is an associate attorney who primarily handles the firm’s appellate practice. He is a graduate of Central Michigan University where he was a Centralis Scholarship and a State of Michigan Competitive Scholarship recipient. Keith then attended Wayne State University Law School where he achieved Honors Distinction in Legal Research and Writing and received a WSU Board of Governors’ Scholarship. Since 2001, He has been a member of the State Bar of Michigan and is also admitted to practice before the U.S. District Court, Eastern District of Michigan, the Michigan Court of Appeals, and the Michigan Supreme Court. Over the course of his 15-plus year appellate career, Keith has had numerous successes in the Michigan Court of Appeals and has also argued successfully in front of the Michigan Supreme Court. In his spare time, he enjoys trail running, movies, and shooting pool.

We hear it all the time. Clients come into our office, injured from auto accidents, and their insurance providers refuse to pay on their claim. The claims process isn’t designed to be simple. Ultimately, insurance companies want injured people to give up, so they don’t have to pay. It's our job to beat the insurance company at their own game. So you can receive the justice and the compensation you deserve.