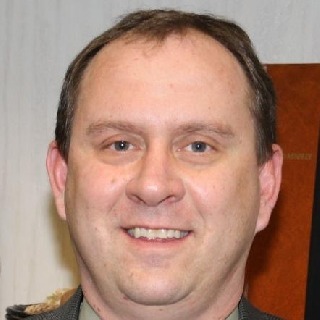 Keith Backman received a B.A. Degree in English in 1990 then decided to continue his education and received a J.D. Law Degree in 1993 from the J. Reuben Clark Law School at BYU. After graduating law school, Keith started his career as an attorney with Helgesen, Houtz & Jones. He is now a partner in the law firm.

His practice is focused on Business Law, Contracts, Family Law, Real Estate Law, Estate Planning and General Counsel Services. He has represented clients in almost every court along the Wasatch Front and has appeared in the Utah Court of Appeals and the Utah Supreme Court.

He has been married since 1989, after meeting his wife during his undergraduate studies at BYU. They are now the proud parents of four children. His oldest daughter has kept the family tradition alive by attending BYU.

When Keith isn't working as an attorney, he finds projects to keep him busy. He loves to read, hike with his family and ride his motorcycle. He made a goal for himself to create a PC from scratch. He would also like to organize his books and create a catalog for his children to use. He has hundreds of vinyl records and cassette tapes that we would like transfer onto a CD.