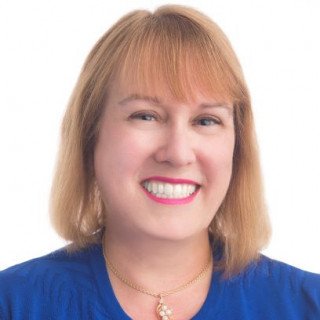 Katherine A. Young has been a resident of East Tennessee for over twenty years. She previously taught at the University of Tennessee as an Assistant Professor for five years and additionally for four years as a Lecturer. She also has been a Human Services Hearing Office and a Human Rights Investigator for the State of New Mexico. She is licensed to practice law in Tennessee and California (inactive). She is admitted to the U.S. Supreme Court, the U.S. Tax Court, the Sixth Circuit Court of Appeals, U.S. District Court for the Eastern District of Tennessee, the Middle District of Tennessee, and the Southern District of California. She is also admitted to all Tennessee and California state courts.

Assistant Professor/Lecturer
University of Tennessee
1994 - 2005
Assistant Professor 1994-1999, College of Human Ecology, Hotel, Restaurant and Tourism Management. Taught Hospitality Law and related courses for graduate and undergraduate programs at the University of Tennessee, Knoxville. Lecturer from August, 1999 through May, 2005 for the same program.

Fellow, Center for Applied and Professional Ethics
University of Tennessee at Knoxville
1997 - 1998

Hearing Officer
State of New Mexico Department of Human Services
1990 - 1992
Hearing Officer for appeals by recipients of food stamps, LIHEAP, and other benefits.

"Getting Fired: Prevent or Survive One of Life's Top Stressors"

To Remove or Not to Remove?, A Practical Guide to Federal Court, Knoxville TN
December 12, 2016
National Business Institute