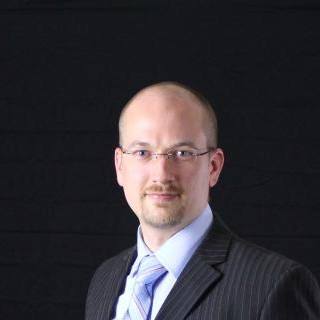 Attorney Justin S. Pratt handles all types of criminal cases, with an emphasis on DUI-related charges. He believes that someone who is charged with a crime deserves the specialized attention of an attorney who will protect his client’s rights by taking the time to examine constitutional issues, important factual circumstances, and any other crucial factors that may be relevant to the case.

Prior to attending law school in Texas, Justin worked in several drug and alcohol rehabilitation facilities where he observed the severe consequences of being convicted of a criminal offense. Then, before being admitted to practice law in Utah, Justin was a mediator in Texas. He mediated a variety of cases including theft, family disputes, juvenile law, landlord/tenant, and contract. Justin uses his experience as a mediator to give him an advantage when he negotiates with prosecutors. His background with the mediation process has also taught Justin to generate creative solutions for his clients.

The Inequitable Situation: A Look at the Bankruptcy Homestead Exemption After Five Years of Judicial Interpretation
Estate Planning and Community Property Law Journal
2010

The Inequitable Situation: A Look at the Bankruptcy Homestead Exemption After Five Years of Judicial Interpretation
Estate Planning and Community Property Law Journal
2010

What should I do if I have a warrant for my arrest in Utah?

Attorney Justin Pratt from Intermountain Legal explains what you should do if you have a warrant out for your arrest in Utah.

Can the police come in my house without a warrant in Utah?

Can the police enter my house without a warrant? Attorney Justin Pratt from Intermountain Legal answers your question. There are several exceptions to the warrant requirement.