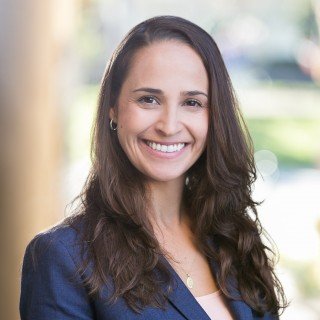 Julia Annes Stedile is an attorney licensed to practice law, both in California and Brazil. Born in Rio Grande do Sul, Brazil, Ms. Stedile graduated from law school at Universidade do Vale do Itajaí, in 2009. During and after law school, she worked in her mother’s law firm until 2011, when she moved to San Diego. There, Julia Stedile attended the University of San Diego School of Law, earning an LL.M. graduate degree in International Law in 2013. Ms. Stedile returned to Brazil and worked as General Counsel for the largest cosmetic company in South America, until she returned to San Diego in 2016. Julia Annes Stedile passed the California Bar Exam, and was sworn in as a California attorney by the Hon. Earl Maas III, in December 2017.