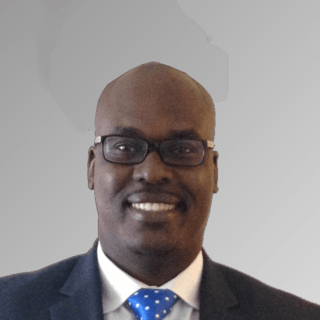 Jude Nelson, Esq. is the founding partner of Nelson & Associates P.A. Mr. Nelson. He has been admitted to practice law in New Jersey since 2006. Mr. Jude Nelson, Esq., earned his BA from the State University of New York College, Cortland. He went ahead to attain his J.D Western Michigan University Cooley Law School, Lansing, Michigan. He speaks English, Creole, and French fluently. His profound understanding of the fundamentals of life gives him the capacity to deal with clients on a day-to-day basis. His Haitian roots have thought him humility and discipline, whilst his American roots account for his ingenuity and professionalism. It does not come as a surprise that his client base feel satisfied in all their interactions with him. In the landmark case JEAN M. SMITH v. HARRAH’S CASINO, Mr. Nelson proves his prowess as a well-versed and aggressive attorney by winning the case for the Appellants.