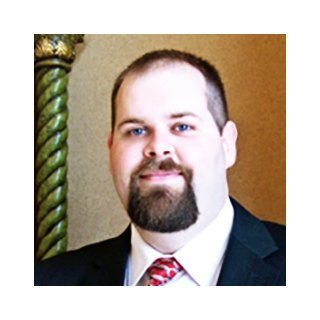 Joshua is a graduate of Texas Tech University School of Law. He came to Central Texas after successfully running his own firm in Dallas. He and his family decided to make the trek to Central Texas to escape the hubbub of the big city and have fallen in love with the hill country. Joshua recently left one of the top-filing bankruptcy firms in the area, where he filed the majority of the chapter 7 and chapter 13 bankruptcies. He believes that clients deserve to be treated with respect and finds it fulfilling to help guide people out of financial difficulties. Whether it is soldiers in Killeen struggling with AAFES garnishments, small-business owners in Temple struggling with 940 and 941 tax delinquencies, or parents in Temple overwhelmed with medical bills, Joshua believes everyone deserves a fresh start. He studied finance and economics at Texas Tech University and received both a B.A. and a B.B.A., as well as an M.B.A., so he can explain complex laws in terms you can understand. Joshua is a strong family-man, with six children and a loving wife. He enjoys reading novels, history, and math, as well as playing video games and Lego with his kids. He's a self-described movie buff who enjoys watching movies on Friday nights. He also has the occasional run-in with a bbq grill and is always quick with a smile.