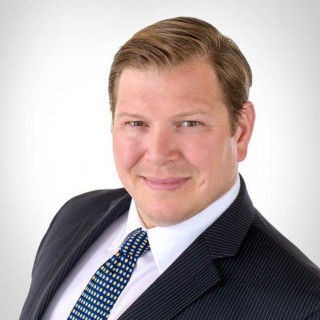 He began his career in general practice with the Landau group where he had interned during Law School. From there he was hired as an Assistant General Counsel of an International Property Ownership and Management company. He was moved into the General Counsel role managing the legal affairs and overseeing litigation throughout the country. He served a dual role during this time as the Chief Human Resources Officer as well, before leaving to open his own practice. Prior to joining the Mike Morse Law Firm in October of 2013, he maintained clients in domestic litigation, criminal defense, contract law, and landlord tenant law.

In his free time, Joshua enjoys camping, hiking, fishing and hunting, as well as playing sports and spending time with friends and family.

We hear it all the time. Clients come into our office, injured from auto accidents, and their insurance providers refuse to pay on their claim. The claims process isn’t designed to be simple. Ultimately, insurance companies want injured people to give up, so they don’t have to pay. It's our job to beat the insurance company at their own game. So you can receive the justice and the compensation you deserve.