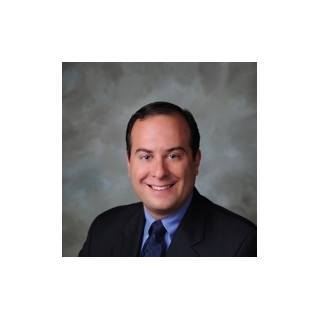 Detroit Attorney Joshua Ben is a graduate of The Ohio State University and Chicago-Kent College of Law. He was a member of Sigma Alpha Mu while attending The Ohio State University. He was admitted to practice in the State of Michigan in 1999. He is admitted to practice law in the Eastern District and Western District of the U.S. District Court. He is a member of the Oakland County Bar Association and the Detroit Bar Association.