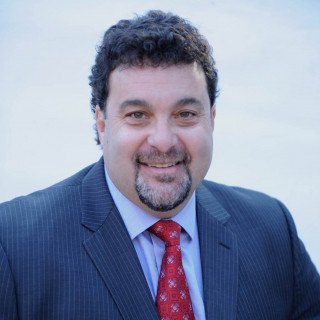 Joseph A. Motta was born and raised in the East Bay. He attended St. Mary’s College and graduated in 1984. He graduated from McGeorge School of Law in Sacramento in 1987. Joe’s legal career started as a Deputy District Attorney in Contra Costa County; from 1988 to 2004. There, he handled thousands of cases. He was a trial attorney on every team including Sexual Assault, Domestic Violence, and Homicide. He supervised the Misdemeanor, Domestic Violence, and Sexual Assault Teams; as a supervisor, he maintained his own load of serious cases. As a deputy D.A., Joe prosecuted a number of high profile cases and he worked with a wide range of evidence including DNA, medical injuries, cause of death, crime and accident scenes, and psychiatric/psychological issues. He co-authored new law as well as testified before the State Assembly and State Senate Committees regarding new legislation. He was the first elected President to the County Deputy District Attorneys’ Association, he served on several law enforcement committees throughout the country, and he trained police officers, dispatchers, social workers, and other professions in subjects such as domestic violence, report writing, and sexual assault.

Joe left the DA’s office in January 2004 and started a private firm, Rueb & Motta. From 2004 until 2017, Joe helped thousands of people get through some of the toughest times of their lives. Joe’s extensive courtroom experience, trial skills and experience have been a great asset to his clients who have been seriously injured or killed caused by the carelessness (negligence) of others.

In 2017 Joe opened his own law practice to help those who have suffered severe injuries navigate the obstacles and hurdles often imposed by the insurance companies representing the defendants. With well over 100 jury trials, Joe has yet to oppose someone with more jury trial experience. He has enjoyed many hard fought victories to protect the rights of his clients.