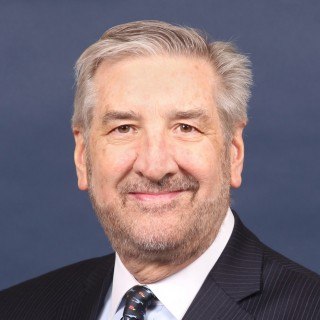 Joseph A. O'Shea is a trial attorney with over 35 years of experience representing clients in a wide range of areas. He focuses his practice on divorce and matrimonial law, family law issues in family court as well as criminal defense in the various courts throughout New York and New Jersey.

Prior to entering private practice, Mr. O'Shea was an Assistant District Attorney in Bronx County. In that role, he prosecuted and tried numerous criminal cases. After handling cases in Bronx County, Mr. O'Shea was recruited by the Staten Island District Attorney's Office and was immediately assigned to the Supreme Court and again handled and tried numerous felony cases incuding homicides and other serious felonies.

While in the Staten Island District Attorney's Office, Mr. O'Shea was promoted as the first-ever Supreme Court Bureau Chief and continued in that position until he left for private practice.