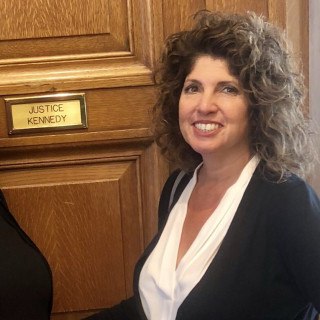 Member in good standing with the California State Bar since 1993.
Juris Doctor, Washington and Lee University School of Law, 1992.
Bachelor of Arts, State University of New York at Binghamton, 1989.

If you've been arrested in Oceanside CA, Vista CA or surrounding areas, we are here to help. We defend all criminal cases including misdemeanors and felonies. Call us today at 1-760-721-3161 and visit us on the web at http://excellentcriminaldefense.com