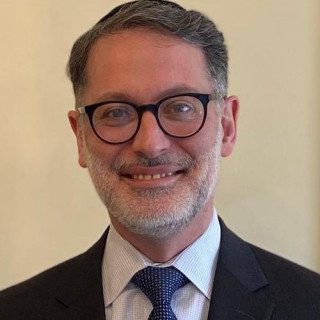 Protecting You At Work, Your Children At School, And Everything In Between
Badges
Claimed Lawyer ProfileQ&ASocial Media
Biography

Mr. Cooper is the author of six books, including "To Compete or Not to Compete: The Definitive Insider's Guide to Non-Compete Agreements in New York," and "When the Schools Fail to Protect Our Kids: A Parent's Guide to School & Daycare Negligence in New York." He has also delivered a number of Continuing Legal Education seminars, including before Lawline, the National Law Institute and NACLE, and has been a guest speaker for various business groups in his particular fields.

He has also co-authored practice commentaries on these rules for one of the country's premier legal publishers. Mr. Cooper is privileged in that he is regularly engaged by other law firms in defective products and complex accident cases as their trial and appellate counsel.

Since childhood, Mr. Cooper has enjoyed playing tennis. While in college, he not only started for his varsity team, he even used to teach tennis to young children in the summers between semesters. Mr. Cooper lives in Far Rockaway, New York with his beautiful wife and 11 - that's right eleven! - adorable and spunky children.

To Compete or Not to Compete: the Definitive Insider's Guide to Non-Compete Agreements Under New York Law
Word Association Publishers
June 27, 2014

When You Don't Have a Written Agreement
Word Association Publishers
July 16, 2010

What is Tortious Interference - & How do you Prove it in NY?

How NY Courts Decide if Your Non-Compete is Enforceable

In this video, Long Island, New York non-compete attorney Jonathan Cooper provides an overview of the 4 key factors that a New York court will consider before determining whether your...

When Schools Can Be Held Liable in NY

Q. how can i fight an arbitrators final desision
January 19, 2015
A: Chances are you would need to bring a proceeding in NY State Court to show, and ask that the arbitrator's decision be vacated on the grounds that there was something fundamentally flawed in the process of how the arbitration was conducted, or that the arbitrator's decision was "arbitrary and capricious," which is truly a daunting standard. It is important to note that your time to doing so is almost certainly very limited.