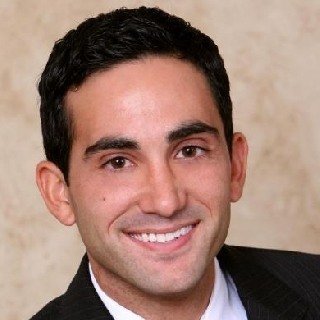 Mr. Benitah earned his B.S.B.A. cum laude in General Business Administration from the University of Central Florida in 2002. He earned his law degree cum laude in 2005 from Nova Southeastern University, Shepard Broad Law Center, where he was a Junior Editor of the NSU International Citator and Research Project. While in law school, Jonathan was honored with the Book Award in Contracts, and was a teacher's assistant for Civil Procedure in NSU's Academic Resources Program. His article, "Anti-Scalping Laws: Should They be Forgotten?" was also published in the University of Texas School of Law, Texas Review of Entertainment and Sports Law in 2005. During law school, Mr. Benitah was a member of the Phi Alpha Delta Law Fraternity, Association of Business Law Students, Sports and Entertainment Law Society, and the Jewish Law Students Association. In addition, he conducted an academic internship with Holland and Knight, LLP, during his final semester of law school, and began his law career as a contract attorney with Holland and Knight after passing the Bar. After spending almost seven years as an associate with Fogel & Cohen / Shafer Cohen and Princeton Title & Escrow in Boca Raton, Mr. Benitah decided to open his own practice, Jonathan C. Benitah, P.A. Mr. Benitah is a native South Floridian and currently resides in North Miami Beach with his wife and three children.

Anti-Scalping Laws: Should They Be Forgotten?
Texas Review of Entertainment and Sports Law
2005