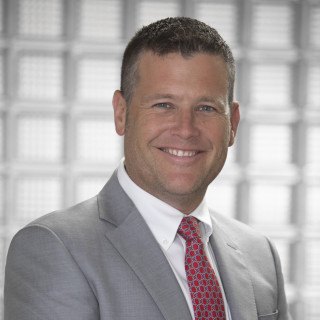 Jonah Wolfson, Esq. was born and raised in Miami, Florida. He attended high school locally and graduated from Boston College in Chestnut Hill, Massachusetts, majoring in English. To earn money in college, Mr. Wolfson worked on a commercial fishing boat in Gloucester, Massachusetts. After graduating from Boston College, he spent time hiking on the Appalachian Trail for roughly five months. After this, he enrolled in law school at Chicago-Kent College of Law. In law school, Mr. Wolfson was an intern at the Cook County Office of the Public Defender where he tried a number of cases to verdict. He also met his wife, Andrea, in Chicago. Returning to Florida, he passed the Bar Exam during his first sitting and has practiced personal injury law since. He is licensed in the State of Florida and has represented Plaintiffs and Defendants in cases involving wrongful death, car accidents, motorcycles, slip and fall, negligent security, medical malpractice, legal malpractice, and other complex tort scenarios. Prior to dedicating himself to representing Plaintiff’s only, Jonah worked for Valle, Craig, Sioli, and Lynott, PA for over three years, practicing insurance defense litigation. Jonah considers public service a duty. He was elected to the Miami Beach City Commission in 2007. While there, he served at different times as the chair of the Land Use Committee, Finance Committee, Flooding Committee, and the Sustainability Committee. As a commissioner and chairman of “Let Miami Beach Decide”, he successfully fought and defeated a mega development on public land after petition gathering efforts and litigation. On occasion, Jonah will take on the representation of a victim of overdevelopment such as a condo association or resident. Other than that, since 2005, Jonah has represented only Plaintiffs who are victims of others negligence.

U.S. District of Southern Florida
Since 2014