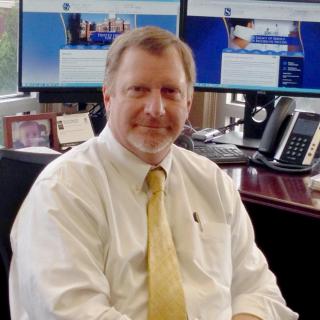 Mr. Webb is a member of the Henry County Bar Association, State Bar of Georgia (Young Lawyers Representative, Formal Advisory Opinion Board, 1994-1997; Main Street Lawyers Board, 2011), The Lawyers Club of Atlanta, the Georgia Trial Lawyers Association, the American Association for Justice and the Lawyer's Foundation of Georgia. Mr. Webb has served on the Board of Governors for the State Bar of Georgia since 2004. After graduating from the University of Georgia with a Bachelor of the Arts in 1986, Mr. Webb obtained his law degree from the same school in 1994. While at law school, Mr. Webb was on the Editorial Board, Georgia Journal of International and Comparative Law, 1992-1993 and was its Notes Editor for 1993-1994. He is also the author of "Substantive and Procedural Hurdles in the Application of the Genocide Convention to Alleged Crimes in the Former Yugoslavia, "23 Ga. Jour. Int'l & Comp. Law. (1993) and has appeared as a guest commentator, providing legal opinions for CNN, Fox News, MSNBC and local news outlets. Mr. Webb gained extensive trial experience prosecuting criminal cases in the Lookout Mountain Judicial Circuit in 1994-1996. Since joining the firm in 1997, Mr. Webb gained trial experience in hundreds of civil and criminal defense cases, and has established a litigation practice that focuses on representing clients who have been injured by others. Mr. Webb is the team leader for the Personal injury - auto accidents and Wrongful death practice areas. Mr. Webb has two sons, Christopher Webb and Dylan Webb. Mr. Webb's hobbies include running, golf and fishing. He is a founding member of Wesley Way United Methodist Church. He presently serves on the Board of Directors for the Hands of Hope Clinic.