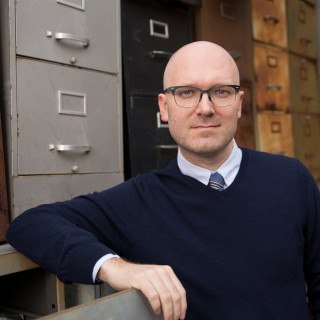 We represent musicians, producers, record labels, filmmakers, and artists. Our founder, John Seay, is an artist with a decade of experience in the entertainment industry as a musician, writer, and former tour manager. John is formerly Of Counsel in the entertainment practice group at Loeb & Loeb's Nashville, Tennessee office, one of the largest and most comprehensive such practice groups in the world.

John is a 2016-2018 Georgia Super Lawyers Rising Star in Entertainment & Sports Law, a distinction awarded to only 2.5% of attorneys in Georgia. In 2017, he was named a Legal Elite in Entertainment Law by Georgia Trend Magazine. John has published extensively in the field of entertainment law, specifically within the music law niche. He speaks often on the subject of entertainment law and music law, including most recently at the South by Southwest Music Festival (SXSW) Music Festival in Austin Texas and the Americana Festiva in Nashville, Tennessee. He is on the Board of Directors of #weloveatl and is “Member at Large, Entertainment” for the State Bar of Georgia Entertainment & Sports Law Section. He is also a member of the Recording Academy and the National Academy of Television Arts & Sciences (NATAS), and is a member attorney at Georgia Lawyers for the Arts.

Hang ‘Em High: Will the Recording Industry Association of America’s New Plan to Posse Up With Internet Service Providers in the Fight Against Online Music Piracy Finally Tame the Wild Internet?
University of Georgia Journal of Intellectual Property Law
March, 2009

On May 16, 2013, John Seay of The Seay Firm LLC was interviewed by WSBTV Channel 2 Action News on the recent decision in the Aereo case.