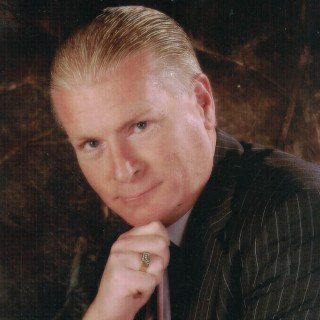 John R. Klotz, Esq. has been practicing law for over 28 years throughout New Jersey and occasionally in Philadelphia, PA where he started his prominent career. He has appeared in Superior Court in every county and most municipal courts throughout the state No courthouse is too far away to defend a client in need of help. Over the years, Mr. Klotz has built an outstanding reputation and stellar relationships with judges and prosecutors in courts everywhere. These connections usually result in the client getting the best possible outcome in a case.