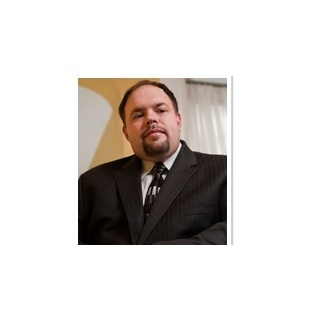 John Irving brings a working knowledge of all aspects of the legal process to any case or client with his extensive and eclectic legal background. In 1997, John received his undergraduate bachelor's degree in criminal justice. Shortly after graduation he began work as a fraud investigator for the City of New York. John handled thousands of cases involving welfare and housing fraud. Following this position, he was recruited to and employed the Prince William County Police Department where he exhibited his superior abilities and received several commendations and awards.

After a brief time with the police department, John decided to make a career change and join his wife in the practice of law. With his background, John brings specialized knowledge and experience of police procedure, which is a great asset to the criminal work the firm handles. In addition, he also enjoys many aspects of civil litigation including family law, estate law, and personal injury law. He has earned a reputation as a tenacious litigator, a meaningful negotiator, and can detect and argue novel and unique defenses. Prince William County Circuit Court, Juvenile Court, Community Services Board, and Court Appointed Special Advocates have all recognized and honored him for his legal abilities.

John and his wife sincerely believe that community involvement matters. To that extent, John has held leadership positions within his church, and coached several sports including football, soccer, and tee ball. Additionally, he frequently sponsors local athletic teams and school programs.

Overall, John Irving understands the needs of each individual and works with all his considerable abilities to successfully help those requiring aid.