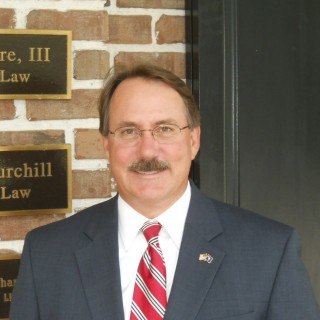 Jack Sinclaire was raised in the Charleston area. After graduating from Porter-Gaud School in 1977, he obtained his Bachelor of Business Administration from the University of Georgia and then went on to receive his Juris Doctorate from the University of South Carolina School of Law in 1984.
Jack spent the first 17 years of his legal career litigating cases in the State prosecutor's office. After graduating from the National College of District Attorneys Career Prosecutor Course in 1986, he rose to the rank of Deputy Solicitor, where he was responsible for the prosecution of violent felony offenders and the management of the Charleston County Solicitor’s Office, consisting of 100 employees and 20 attorneys.
Mr. Sinclaire went into private practice in January 2001, where he represents his clients charged in Federal, State, Magistrate or Municipal Courts; and in the representation of people who have suffered injuries at the hands of others, including those seriously injured in trucking, motorcycle and automobile accidents; those hurt or killed by nursing home abuse; innocent victims of sexual abuse, those hurt in work related injuries or in a slip and fall, the victims of dog bites ...and any case where someone has been hurt by the negligence of others.