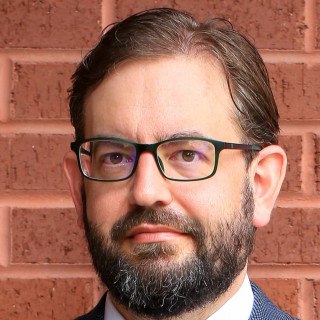 John was born and raised in Chattanooga. He was active in the Boy Scouts growing up and earned his Eagle Scout Award. In law school, John earned the Book Award in his estate planning class for the highest grade. Prior to joining his father's law practice in 2002, he worked for two years with UBS Trust Company (formerly Bradford Trust Company). John speaks on the areas of Chattanooga estate planning and probate to other attorneys and professionals, as well as the public. In the past, John served on local boards such as the Orange Grove Center, the Siskin Children's Institute Professional Planned Giving Advisory Committee, the Epilepsy Foundation of SE Tennessee and the Kiwanis Club. In evaluations by other attorneys and judges published by Martindale-Hubble, John holds the highest possible rating (referred to as an "A-V" rating. John is married to Julie Whittington Buhrman, whom he met in law school, and they have two daughters, Cameron and Sadie.