John B. Moore received his Bachelor of Science from the University of Utah in Speech Communication, with an emphasis in Argumentation. He received his Juris Doctor from the University of Pennsylvania. Upon graduation, Mr. Moore was selected for the Attorney General’s Honors Program at the Department of Justice’s Executive Office for Immigration Review where he advised, and wrote decisions for, eleven immigration judges throughout Texas. Mr. Moore has worked for a variety of federal agencies integral to immigration law, including drafting decisions at the Board of Alien Labor Certification Appeals. Mr. Moore has also argued before the Inter-American Commission on Human Rights, opposing ICE’s detention and due process policies. After leaving the government, Mr. Moore was the Managing Attorney of the El Paso and Albuquerque offices of one of the larger immigration law firms in the country, during which time he successfully prosecuted thousands of cases ranging from complex visitor visa cases, to work or investor visas, to bond proceedings and deportation defense, to family-based cases at USCIS and the US Consulate in Ciudad Juarez. Prior to becoming an attorney, Mr. Moore served as a sergeant in the United States Army at Ft. Bliss, and during four tours of duty to the Middle East. He also served in the Americorps through the Teach for America program, where he taught Middle School English in the Rio Grande Valley. Mr. Moore has also been a community organizer, protecting the rights of immigrants and residents along the U.S. Mexico Border. Mr. Moore is licensed by the Pennsylvania Bar and practices Immigration & Nationality Law in all U.S. jurisdictions. He is a member of the Federal Bar Association, the American Immigration Lawyers Association, the US - Mexico Bar Association, and the Alumni of the Ivy League. Languages: English and Spanish. 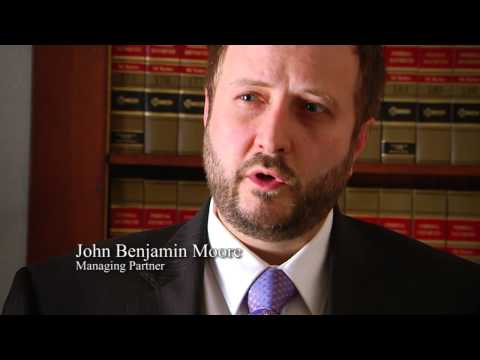 Announcement regarding new Parole in Place benefit for families of soldiers and veterans.