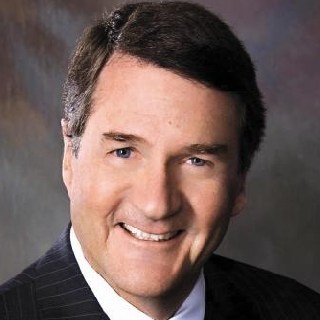 JOHN A. SHIPLEY III is a vice president of Searcy Denney Scarola Barnhart & Shipley PA, and serves as a member of the firms board of directors. He is a Florida Bar Board Certified Civil Trial Lawyer in the areas of personal injury and wrongful death.

Mr. Shipley's primary practice focuses on personal injury cases, with an emphasis on complex medical malpractice and trucking cases. Drawing upon 30 years of litigation experience in West Palm Beach, both prosecuting and defending civil cases, he has obtained numerous multi-million dollar settlements and jury verdicts on behalf of injured plaintiffs. He has tried cases in 20 different trial courts and has led more than 100 jury trials to verdict. He is listed in the publication Best Lawyers in America 2007, 2008 and 2009.

An aggressive advocate for the rights of victims to pursue justice in the courts, Mr. Shipley is a member of the Florida Justice Association, formerly known as the Academy of Florida Trial Lawyers, past vice president of the local chapter of the American Board of Trial Advocates and a past member of the Craig S. Barnard American Inn of Court LIV. He lectures on trial practice for statewide Continuing Legal Education seminars for the Florida Justice Association and The Florida Bar. He also has taught classes on premises liability at Florida Atlantic University and has been a guest lecturer at Stetson University Law School.