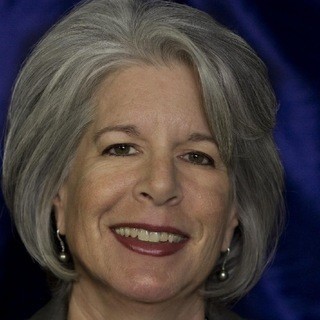 Jessica Towne is a respected attorney and former Gwinnett County prosecutor. She is the author of the books "How to Choose a Georgia DUI Lawyer" and "What You Should Know About Georgia DUI Laws." During her twenty-plus-year legal career, she has given dozens of lectures on constitutional law, trial practice, and the admissibility of scientific evidence in court. She is a member of many legal societies, and as served as President of both the Gwinnett County Bar Association and the Criminal Defense Section of Gwinnett County Bar Association, and as the Vice President of the Georgia Association of Criminal Defense Lawyers, and a 2012 & 2013 Super Lawyer. Ms. Towne's DUI courtroom expertise was firmly established in 1999, when she and her partner, David Clark, won Love v. State, which struck down Georgia's DUI-marijuana law as unconstitutional. That same year, they kept laser speeding guns from being used in Georgia. (The short-lived victory was hastily undone by the Georgia Legislature, which feared loss of revenue and passed a law stating that any police anywhere can use any laser gun.) Since then, Ms. Towne has won numerous key cases, while continuing to bring justice to her clients in the areas of DUI, traffic law, and similar offenses. Her law practice, Jessica R. Towne PC, is located in Lawrenceville, just outside Atlanta, GA.

Jessica R. Towne, PC
2016 - Current
Jessica Towne began practicing law in Gwinnett County (northeast metropolitan Atlanta) in 1989 as an Assistant Solicitor, prosecuting DUIs and misdemeanor crimes. In 1995, she entered private practice, opening Clark & Towne, P.C. Since that time, she has represented more than 1200 drivers accused of DUI, Reckless Driving and other serious traffic offenses. She accepts a limited number of non-DUI clients, but does no civil work. Between 1996 and 2005, Clark & Towne employed and mentored eight other attorneys and kept an extensive staff of personnel busy with a “volume” practice. Since 2005, she has intentionally scaled back her practice. Clients have appreciated having their cases personally handled by Jessica Towne, and not merely overseen by her expertise and advice. She has been the primary attorney in 15 reported appeals in Georgia. In 2016 she opened The Law Offices of Jessica R. Towne 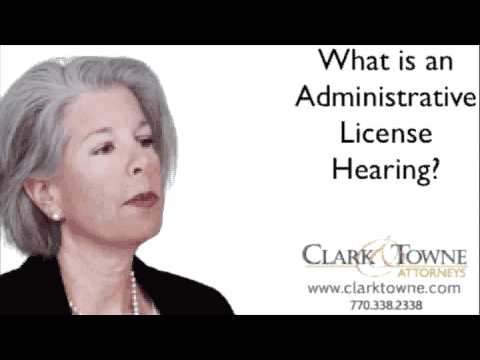 Georgia DUI Minute - What is an Administrative License Hearing?

Georgia DUI Minute - What is an Administrative License Hearing? 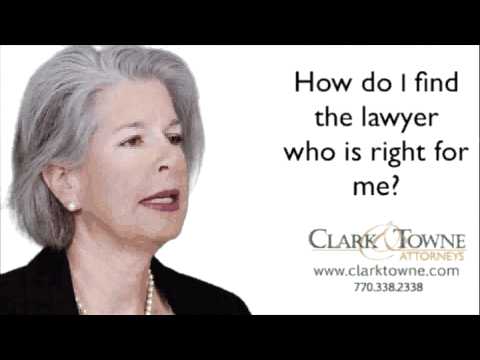 Georgia DUI Minute- Choosing a lawyer who is right for you

Georgia DUI Minute- Choosing a lawyer who is right for you